They’re all over the news, and all over our newsfeed.

Earning the support of over 6-million businesses in 2018, Facebook’s advertising platform has been thriving.

But, If you’re like most Facebook users, you probably aren’t completely clear on what all the buzz is about.

So I’m going to cover what exactly a Facebook ad is and why you should care.

Born In A Dorm 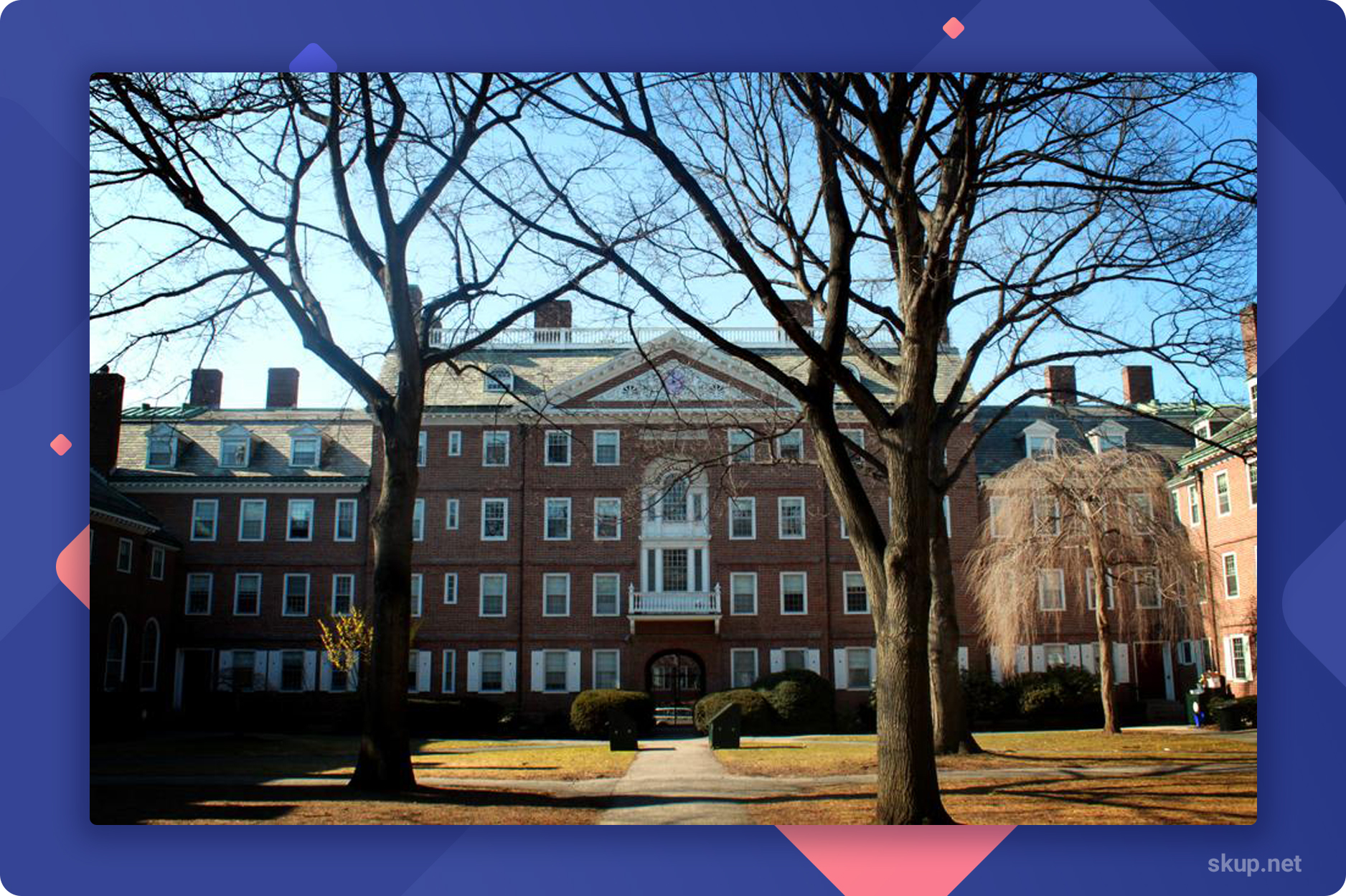 The current state of digital media buying began in room H33, an undergrad dorm at Harvard.

Two roommates were creating a plan that would forever change the way people interacted.

And at the time, the boys had no idea how far their original fantasy would take them.

Mark and Dustin had a vision of a connected campus. Once where every student’s contact information would only be a click away.

But the human desire for social interaction turned the dorm room project into a digital behemoth. It exploded into a platform with an army of users over 2 billion strong.

The social network was quickly outgrowing the ability to support itself. Although it had loads of venture capital backing, it was clear that it was in need of a legitimate financial support system.

But developing one was as tricky as the conception of the platform.

Early efforts included affordable advertising options such as online gambling and online banks. Both of these solutions agreed to pay the platform for new user signups.

But this took a nose-dive when the U.S. made online gambling illegal in 2006. This ban forced Facebook to drop some of its most profitable clients, bringing it back to ground zero. 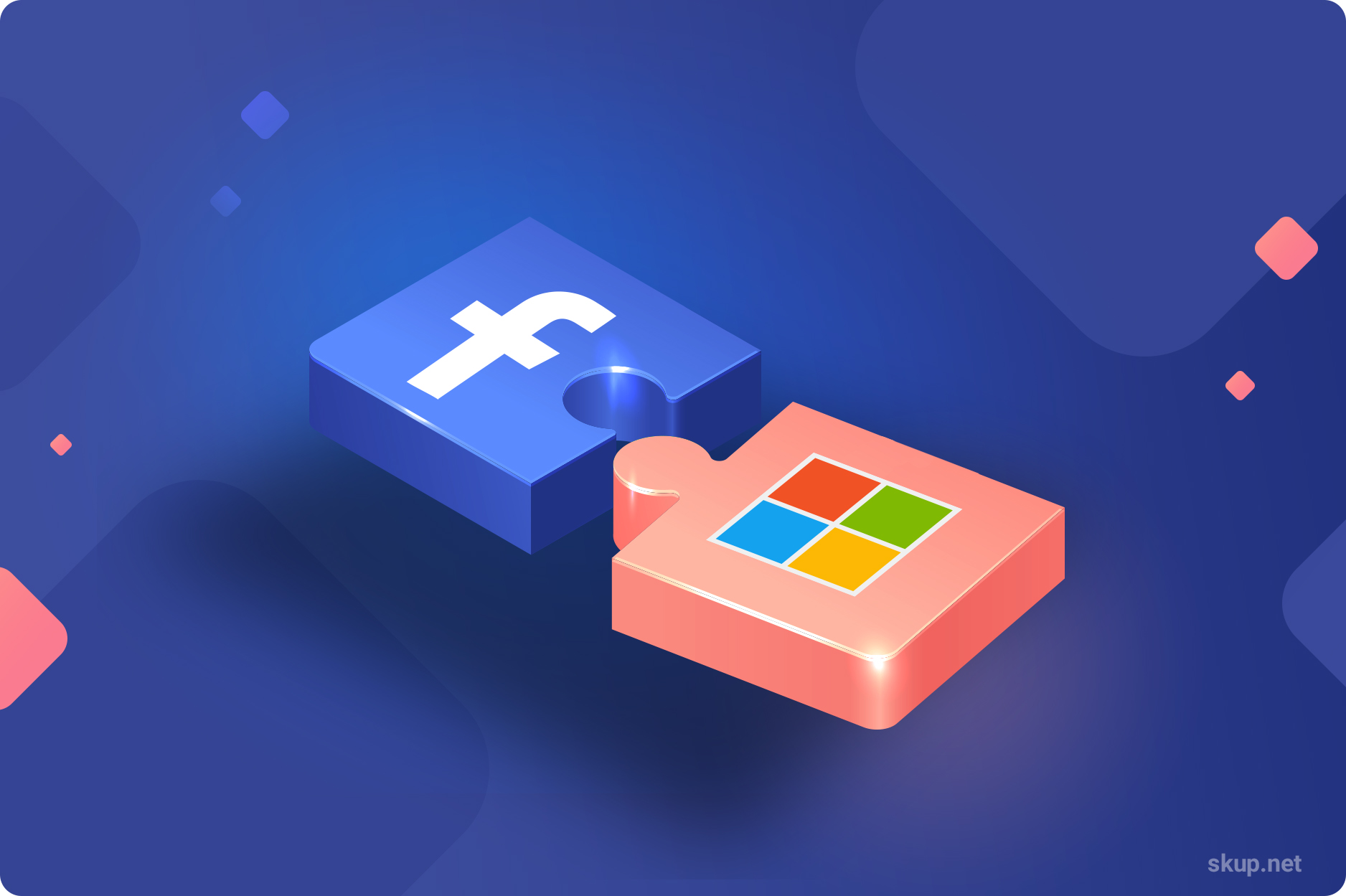 Everything changed in 2007 when Microsoft entered the picture. The large corporation agreed to buy a small stake in Facebook. This backing provided the credibility and cash to keep the company afloat.

Microsoft paid a staggering sum of $240 million in exchange for a small 1.6% share of Facebook. But, the large investment wasn’t nearly as important as the terms of the deal.

These terms stated that Microsoft would become the sole provider of banner ads and sponsored links.

This move would set the stage for Facebook’s evolution into one of the largest paid advertising platforms on the planet.

When Facebook first launched its mobile app, it opened an entire Pandora’s Box of paid media.

‘Clicks into cash’ became the unofficial slogan on underground forums that embraced the Wild West mentality of paid advertising.

The Demise Of Print Advertising

The new, inexpensive advertising opportunity seduced large corporations to use the new platform. The out-of-control costs of print advertising offered them no other option.

The perfect alignment of events created an ideal situation for Facebook. Their resources grew overnight from a startup to a future billion-dollar entity.

Continual innovations have kept the social media platform ahead of almost all competitors in the market for paid media.

The addition of new and perfected ad formats gave businesses unprecedented opportunities for growth. These new formats promised cheaper clicks for less of an investment.

Granulated data was also provided within Audience Insights. This supplied advertisers with hyper-focused targeting that was something they had been dreaming of for decades prior.

In 2015, Facebook completely changed the game yet again with the launch of the Pixel.

Marketers now had data, conversion tracking, custom audiences, and retargeting at their disposal.

Tying It All Together

So far, I’ve taken you through the conception and maturity of the social media and marketing platform.

Now we’re going to dive into the different types of Facebook ads and their best advertising practices.

Want more content like this?
Enter your email to join our weekly newsletter
We use cookies to improve the experience you have on our websites,learn more.
Got it